posted on October 24, 2011 by Carolina Food Storage
//
0 comments »
Another great way to save money and time is by using Shelf Reliance Taco TVP. With a cost per serving between .35 and .60 cents per serving it is a great staple to have handy.  Tonight I had soft taco and my husband opted for nachos!
After rehydrating the Taco TVP I browned it with a little bit of olive oil.  Make sure to drain the TVP well so that it will brown and not steam! 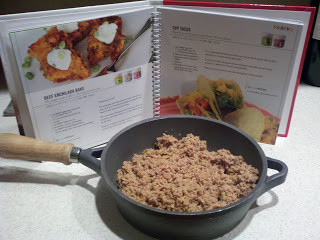 This is the TVP after re-hydrating and before browning. 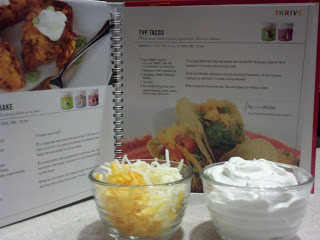 I added cheese, sour cream, Rotel tomatoes and a few olives.
I had sour cream and cheese in the fridge but you could also use
Shelf Reliance’s freeze dried cheese and sour cream powder. 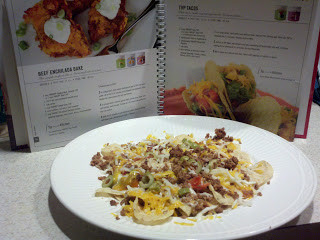 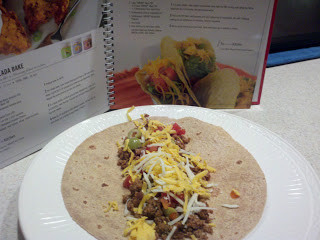 I love the new Thrive Cookbook!
It has great recipes for their food storage items. 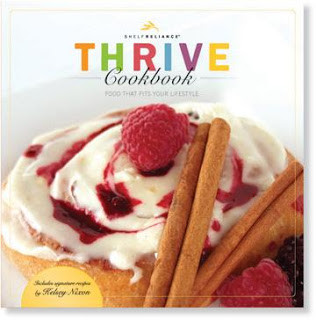 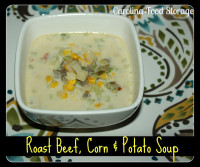 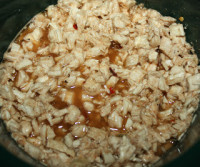 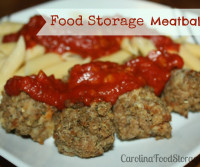 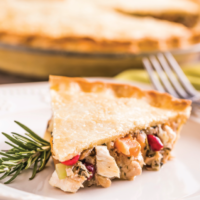 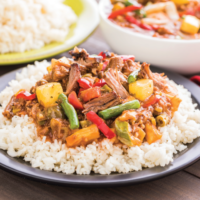